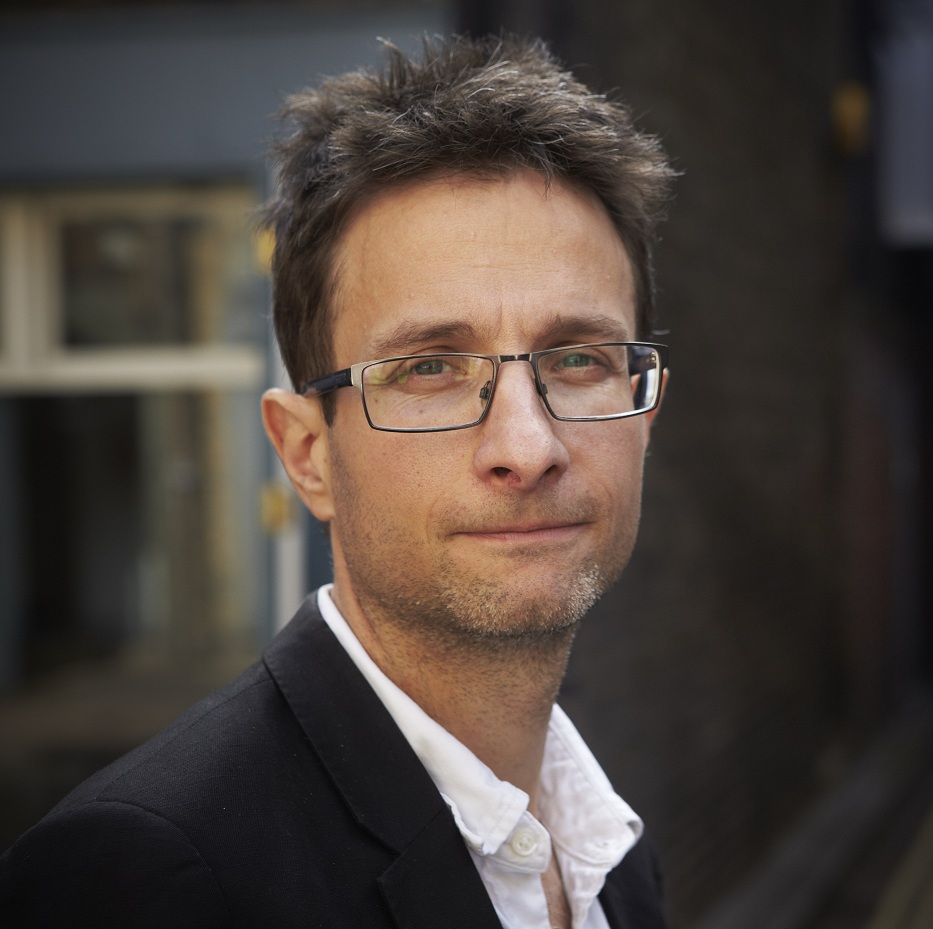 Jonathan is an acclaimed producer and director with fifteen international awards under his belt including a BAFTA and an RTS. His work ranges from high-profile international history series to hard-hitting current affairs, observational documentary to drama. He has also co-authored two books and executive produced over twenty four documentaries.

His work is characterised by its rigorous storytelling and emotional intensity. Highlights include Path of Blood, the theatrically released and critically acclaimed feature documentary on Al Qaeda; Britain’s First Suicide Bombers, an investigative feature-length film for BBC2; The Last Surrender, a revealing portrait of the last Japanese soldier to surrender in World War II; and Massacre at Virginia Tech on the perpetrator of America’s worst peace-time shooting.